Finally, here I am in Puerto Princesa, capital town of Palawan. 770 km and 24 days after my departure from Puerto Galera, I am back in a town, halfway to my final destination.

The last days have been marked by a favorable weather and by a light wind, that sometimes helps me and sometimes not. After all I can count myself lucky, especially if I look back to the first days in Palawan with such a strong cross wind and headwind, which made me suffer for those few kilometers covered everyday and which heavily influenced my mood.  If I think back to the moment of my departure and compare it with how far I’ve come, I can already be happy in spite of the many difficult moments, when I would have broken the paddle and when I spent hours swearing against the wind. Actually, those moments make me happier now. After having extended my visa and bought more food supplies, I’m ready to leave again but something has been torturing me for days and has ruined the pleasure of achieving this point of the route. It is a risk that maybe I underestimated when I planned my trip and that people along the way often reminded me of: the risk of being kidnapped by Abu Sayaf, an islamic group belonging to ISIL. 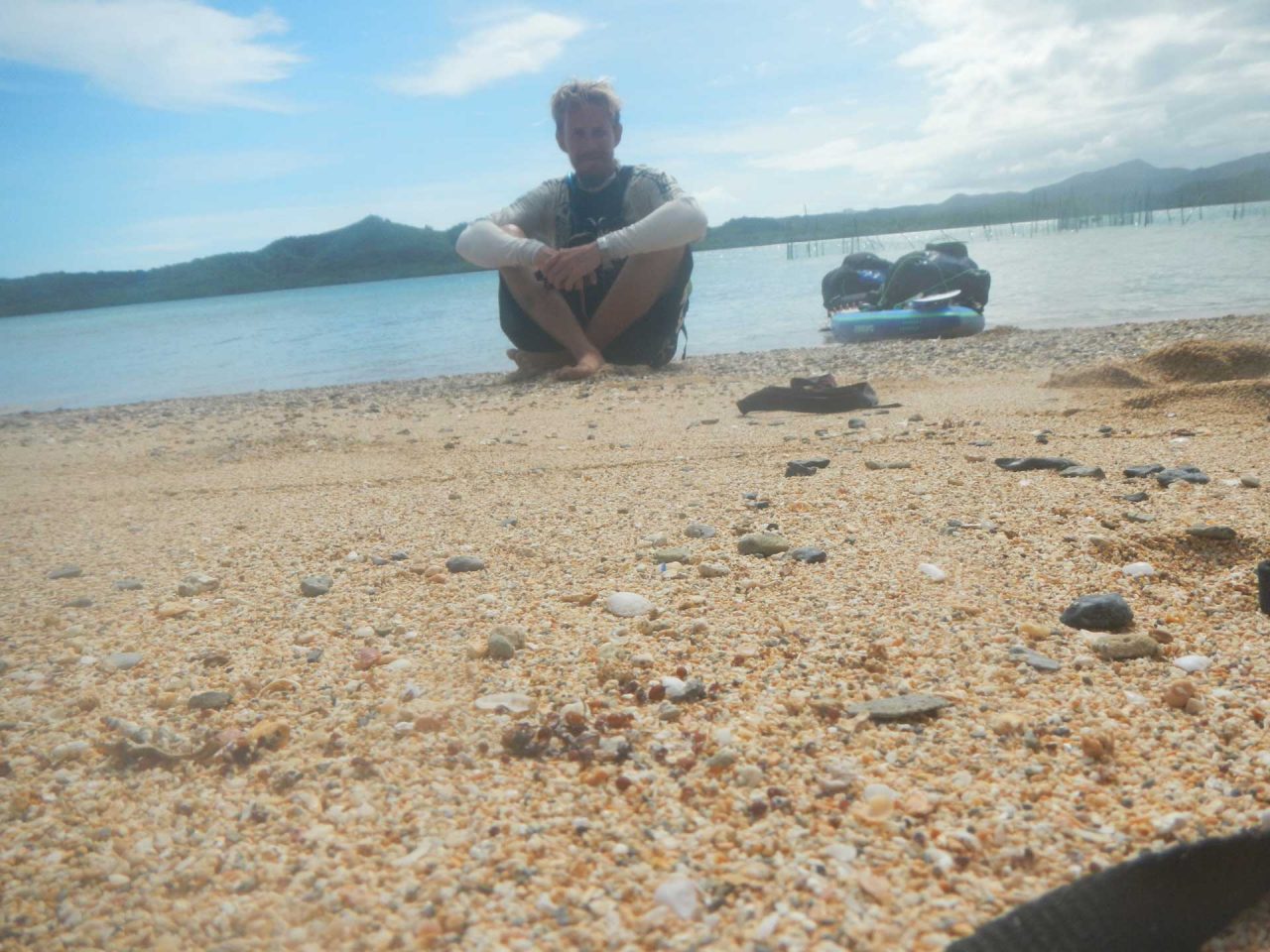 Before leaving I got in touch with a couple of guys who wanted to circumnavigate Palawan by kayak. During last week I have found out that they collected a lot of information as well about the situation in the south of Palawan: the risk is so high, that they are now sailing in that area escorted by two speedboats and eight armed men. Just three months ago two people from German have been kidnapped; one of them has been killed and the other one is still held hostage. This happened in the waters between Malaysia and Philippines, an area where the islamic group is present, like in South Palawan. The fact that I’m moving so slowly on a paddle board makes me an easy target.

I’ve got a serious concern whether I take on that part of the route or not. I could bypass the area travelling by jeepney, reaching the other side of the island and then proceeding forward to El Nido. This waiver is really bothering me, not due to segment of 250 km that I am not going to paddle, but because after the failure in Iceland I really wanted this adventure to be absolutely flawless. That’s the reason of my disappointment…

My inner conflict is big, I can’t think clearly. I don’t even know if it’s worth taking this risk for pride, if it’s worth that other people may suffer for me and for my selfishness, but I don’t even know how real this risk is. The rumors are just rumors, ignorance is common, people talks without full knowledge; on the other side it is also true that many countries advice not to travel in those areas unless absolutely necessary and that a tourist, alone for a week in that region, is an easy target. In the past there have already been cases of kidnappings in Palawan and the fact that those guys are now travelling with an armed guard makes me somehow concerned. Actually, they made me think about it. Maybe they’re just idiots or maybe not…I do not know. I have time to take my decision until Broke’s Point, which means 160 km and 4/5 days.

Anyway, besides this concern everything is fine: I’m happy and I’m eating like a pig in these last two days spent in the civilization. I’ve lost some weight over the last two weeks, my trousers don’t fit anymore, does this fact force me to fill up on food? Puerto Princesa, like many towns in Philippines, is not nice but there is a good Italian restaurant and this is more than enough for me. 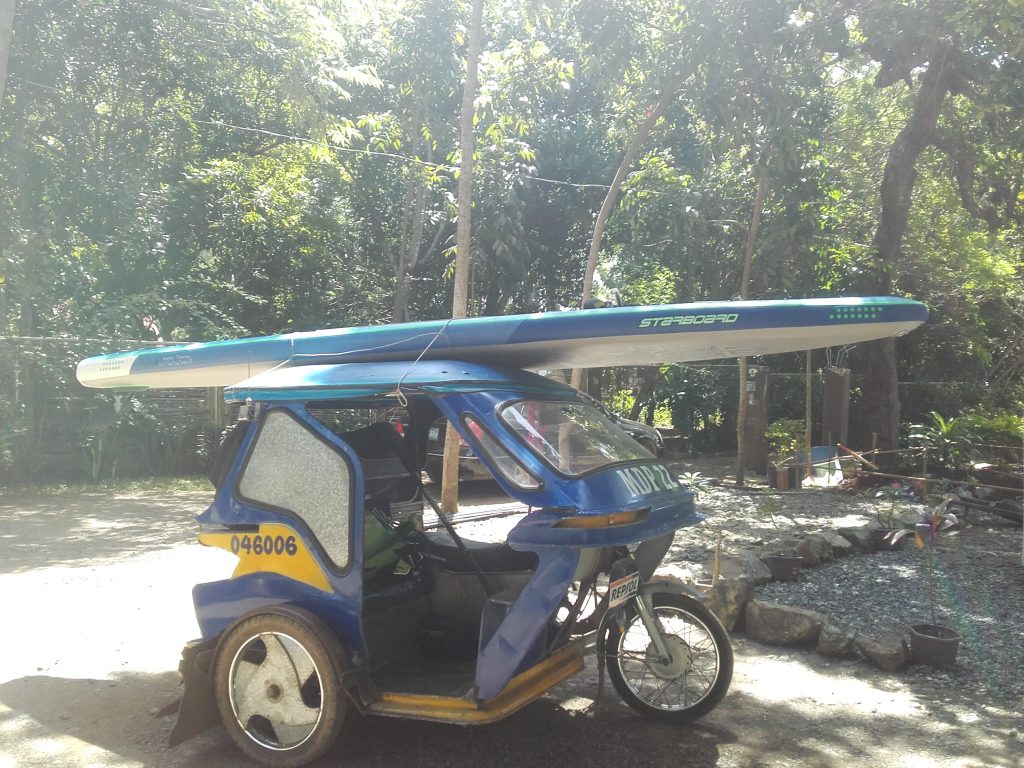